The Franklin Food Elves are pleased to announce that the final donation numbers are in and the “12 Days of Donating” Campaign has collected more than three tons (or 6,400 pounds) of goods and $8,500 for the Franklin Food Pantry.
More than 90 Food Elves collected from over 30 Franklin neighborhoods, the most volunteers in the history of the Franklin Food Elves. They worked in conjunction with local businesses that set up collection bins at their locations around town.
“We’d like to thank all of residents of Franklin who donated to our campaign this year. We also would like to thank the elves who worked hard to bring the donations in, and the businesses that helped fill the donation bins at their locations,” says Cameron Piana, Food Elves co-founder. 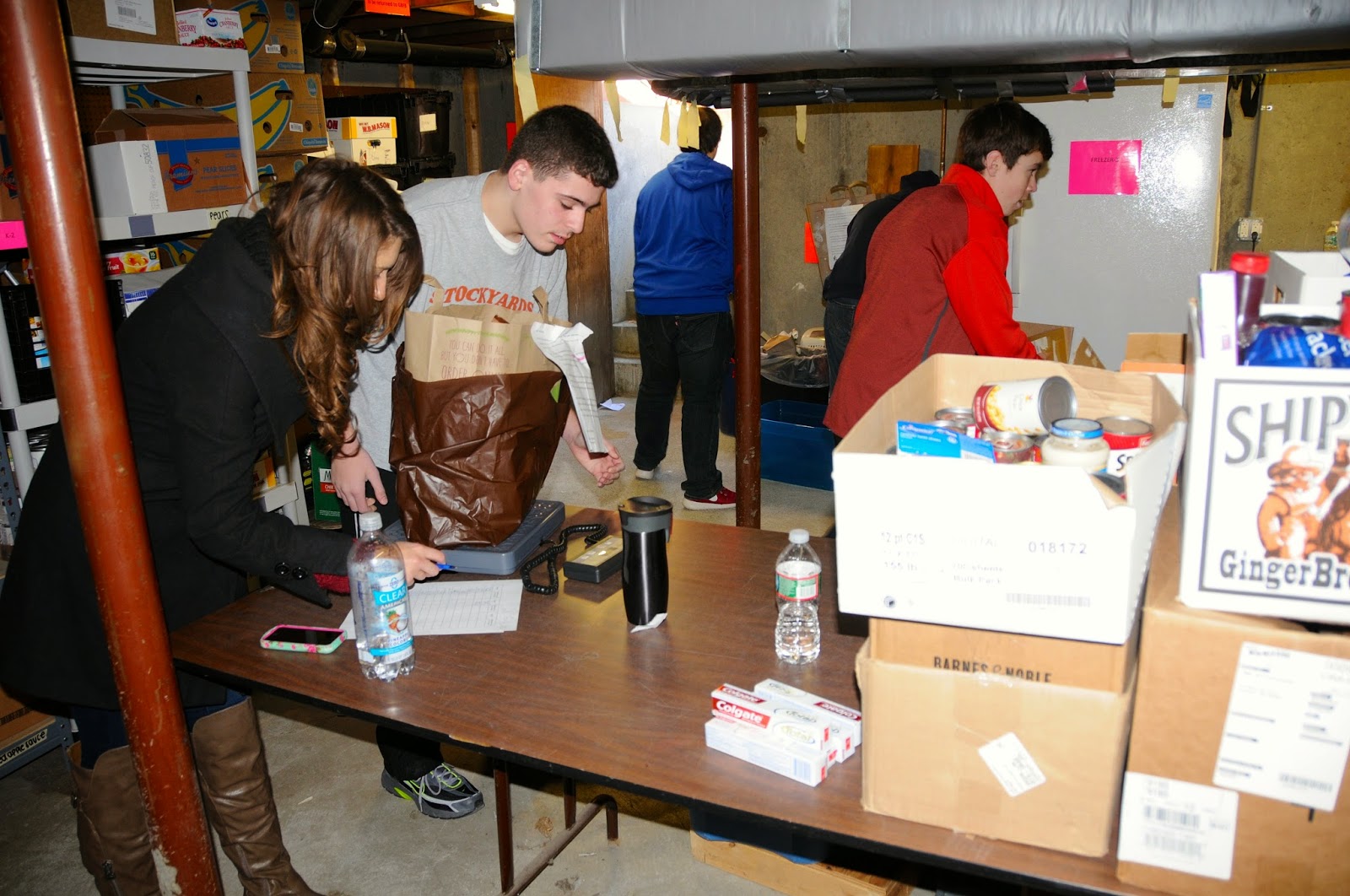 The Franklin Food Elves was co-founded by Melissa and Cameron Piana 9 years ago and has grown each year.  Since the beginning the organization has brought in a total of 10 tons (20,380 pounds) of food donations and over $25,700 for the Franklin Food Pantry.
Local businesses were deeply involved in this year’s campaign. DCU gave a check for $5,000, and 15 other businesses pledged a $200 cash donation and donated time and bin space to the cause. 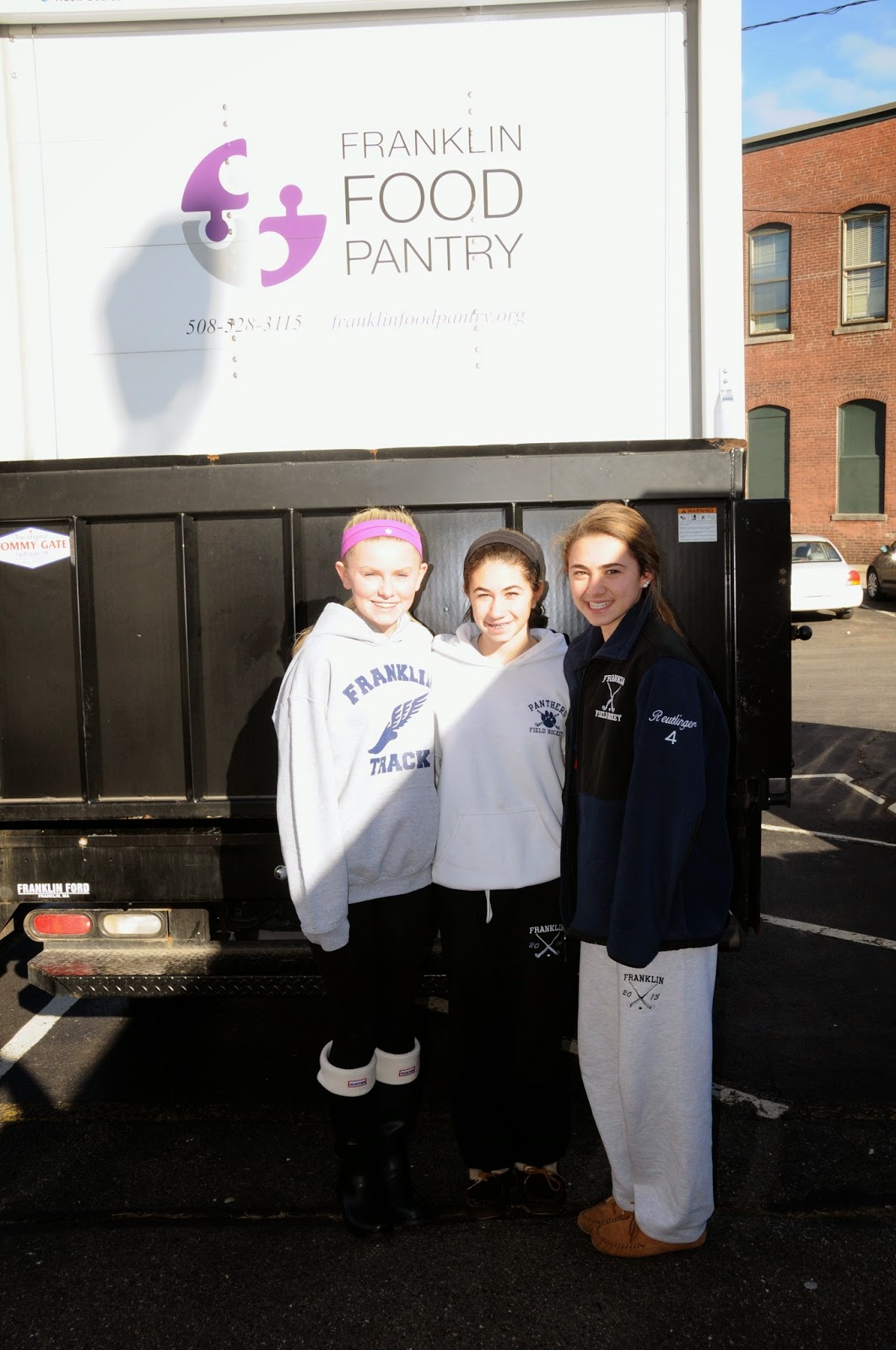 This was shared from the Franklin Downtown Partnership page